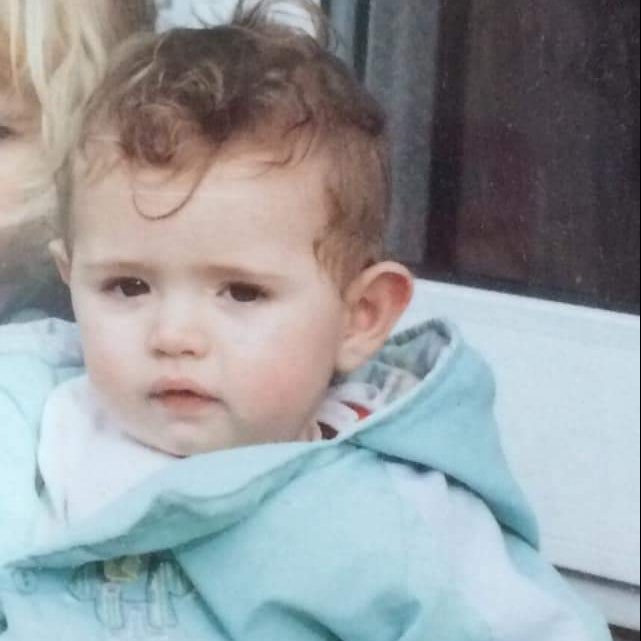 Sam was an adorable baby he reached his milestones until the age of 12 months. When his eye started to waiver, the doctors said his eyes were fine. We were delighted… But the problem was neurological.

Sam continued to grow and develop normally until 12 months when his eye started to waiver. Over the next couple of months he stopped crying, smiling, laughing, waving and clapping. He was referred to a consultant. He had lots of tests done and it was painful to see him go through so much. As time went on his health seemed to improve. He took a couple of steps. then he started to scream if he heard noises or if a fast car went passed.

He was 18 months by now and had started to get quite floppy, he couldn’t hold his head up. He was quite poorly one day and was admitted into hospital. It was here they told us he had Leighs syndrome and nothing could be done for him. He probably wouldn’t live passed the age of 2. Again after this he started to pick up again. On 7 August he actually stood against the chair. He ate well and seemed happy in himself.

He then took a turn for the worse on 9 August (he was 19 months old) We took him into hospital where they said he had a virus and it was nothing to do with his condition. We took him home, washed him put on his new pyjamas and left him to sleep he seemed so tired. His breathing became laboured. I asked the GP to come out and he confirmed that Sam was dying. Sam’s little heart stopped beating at 7.10 pm. His family and friends surrounding him.