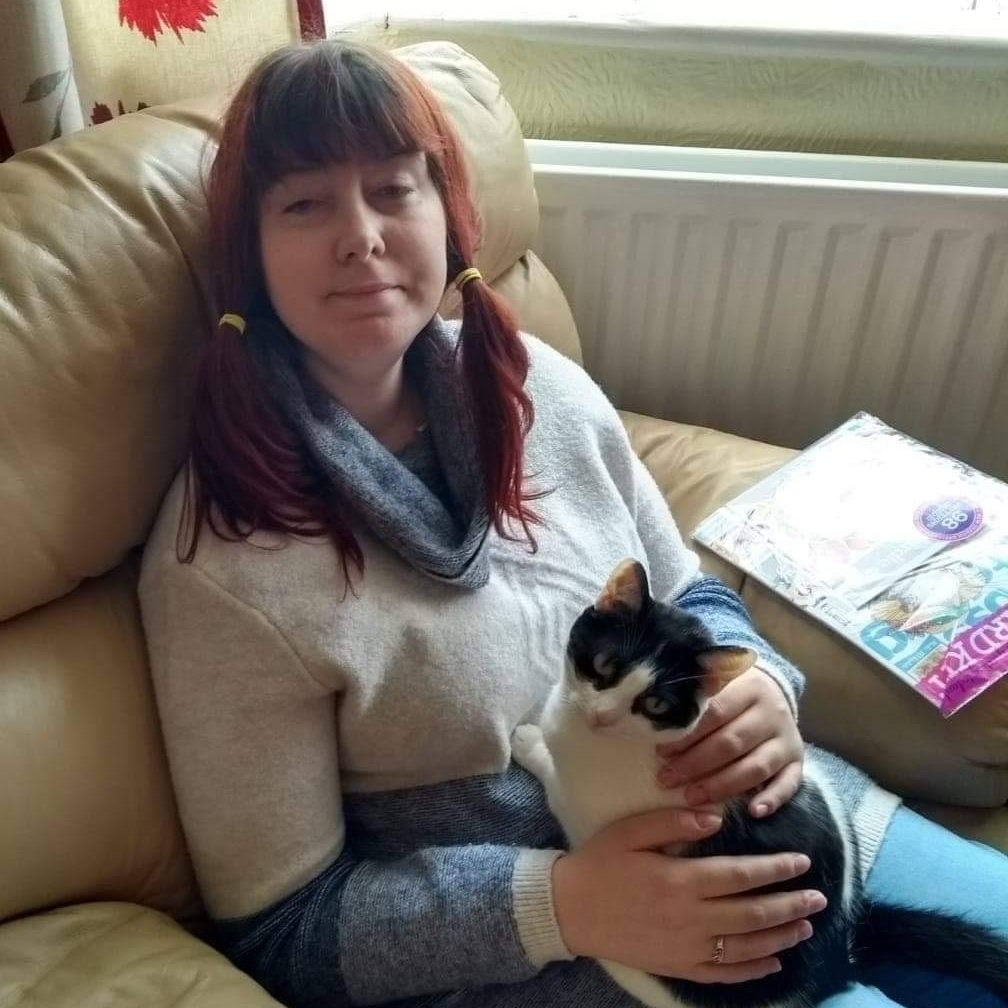 I was a healthy baby and passed my hearing tests but when I started school the teacher noticed I wasn’t paying attention so I had further hearing tests at the age of 5 I started wearing little hearing aids but I was still struggling then Easter 1994 when I was 8 I woke up sadly profoundly deaf and no one could tell us why. When I went to junior school I had one to one teacher to help me then when I was 9 I was offered a cochlear implant which in 1994 which was barely Heard of, and we had to fight for funding and prove it would be beneficial for me.

After receiving my cochlear implant my speech slowly came back and once the sounds started coming back it was amazing.

When I went to high school they had a deaf base so I had support from teachers for the deaf, Which meant I could stay in mainstream school and passed my exams.

In the year 2000 disaster struck and I got an ear infection which is bad news for people with cochlear implants. I had exploratory operations but the surgeon couldn’t find a cause for my recurring ear infections and in the end it was taken out. I was really upset at this but they said they could give me a new cochlear implant in my other ear which I was pleased about but they couldn’t do it for 3 months so I was in my silent world once again.

After being newly implanted I went on to study business studies which I passed with distinction.

Being deaf did stop me doing day today things at that age and my family were proud of me.

When I was 18 I still had the recurring ear infection in my non implanted ear so my surgeon wanted to do another operation to see what was going on but I reacted to the anaesthetic and became very ill and landed in intensive care. The neurologist first thought I had myasthenia gravis and I had a plasma exchange but I still wasn’t getting better so he decided to ask another neurologist from Newcastle called Doug Turnbull to look at me he sent me for a muscle biopsy were I was diagnosed with mitochondrial disease. Finally we were told this was the cause of my deafness which in some ways was a relief to find out why I went deaf.

My cochlear is a lifeline and I wouldn’t be without it.

It does not bring my hearing back but its near enough.

It is difficult in open spacer or in crowed places in and I rely heavily on my parents.

I personally think I only have half the confidence I should with being deaf ,but that is not just because of being deaf ,it is because of Mito which changed my life Mito is the main culprit for everything. But one thing is for sure without my cochlear life would have been a lot more challenging.